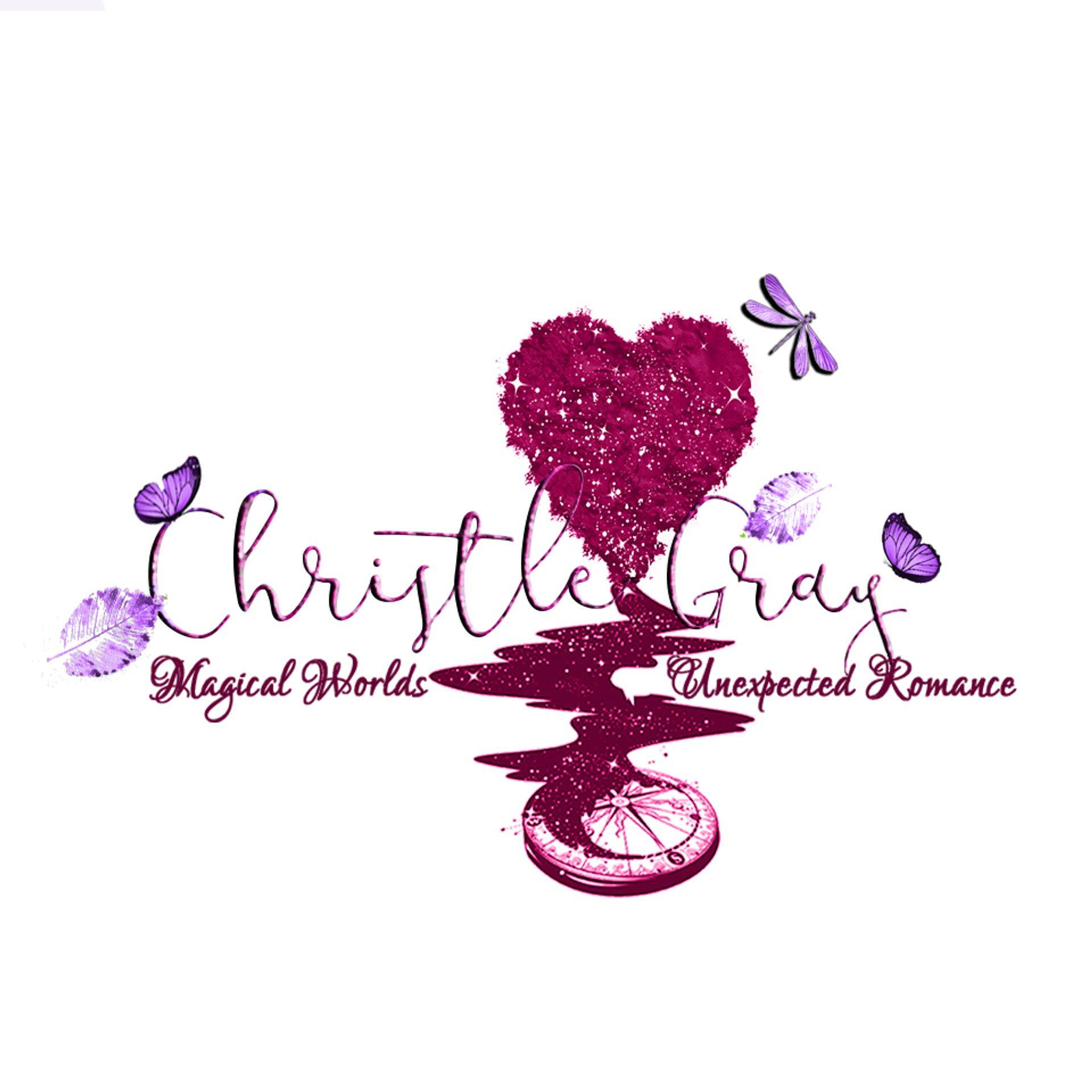 Chrissie Lee is the naughty alter ego of author Christle Gray who comes out to play when the sun sets. She believes in magic, vampires, fairies and anything else that goes bump in the night. She's also a firm believer that true love knows no boundaries and that even the hottest sex is made better when it leads to a happily ever after. Come play with her after dark

The Color of Hunger - (erotic/paranormal/gay romance)

Aleyin Hartwick hasn’t had it easy.  Not just because he’s gay.  Or that his family is flamboyantly and openly Wiccan.  He’s an empath.  Aleyin can sense people’s emotions and even see the strong ones as colorful auras.  Makes fitting in all but impossible, and all he wants to do is escape.        Finally breaking free from his new age family, Aleyin encounters a man at a local night club that pulses with a mixture of colors and emotions that leave him breathless, confused, and extremely aroused, effectively turning his quest for a normal life upside down.        Will the approaching spring equinox bring the new beginning Aleyin’s been searching for?  Or question everything he’s ever believed instead?

Almost dying from a drug overdose, Sam Durant has been given a second chance. Six months sober, Sam has to make amends for his past mistakes, which includes attempting to repair his relationship with his long-time best friend, Jason Stiles.

Once a daily part of Sam's life, Jay has been decidedly absent during a large part of Sam's recovery, making Sam fear that he finally pushed his friend away once and for all.

Can the two men reconnect and learn to forgive each other, healing their past wounds with a new relationship build on an unexpected love?

After a disappointing night fending off drunk suitors at a local night club, Amanda Swift is completely disenchanted with the dating scene. She's even more fed up with being alone, and wishes she'd finally find that perfect guy to sweep her off her feet and make her toes curl with ecstasy. But Amanda's evening quickly switches gears when she walks into her bedroom and discovers a very handsome - and very naked - hunk, who wants to please her in every way.
But is this a case of be careful what you wish for?

Is she truly their salvation? Or is she the one that needs saving?

Either way, the fire must be quenched before it consumes everything.

And her life will never be the same.